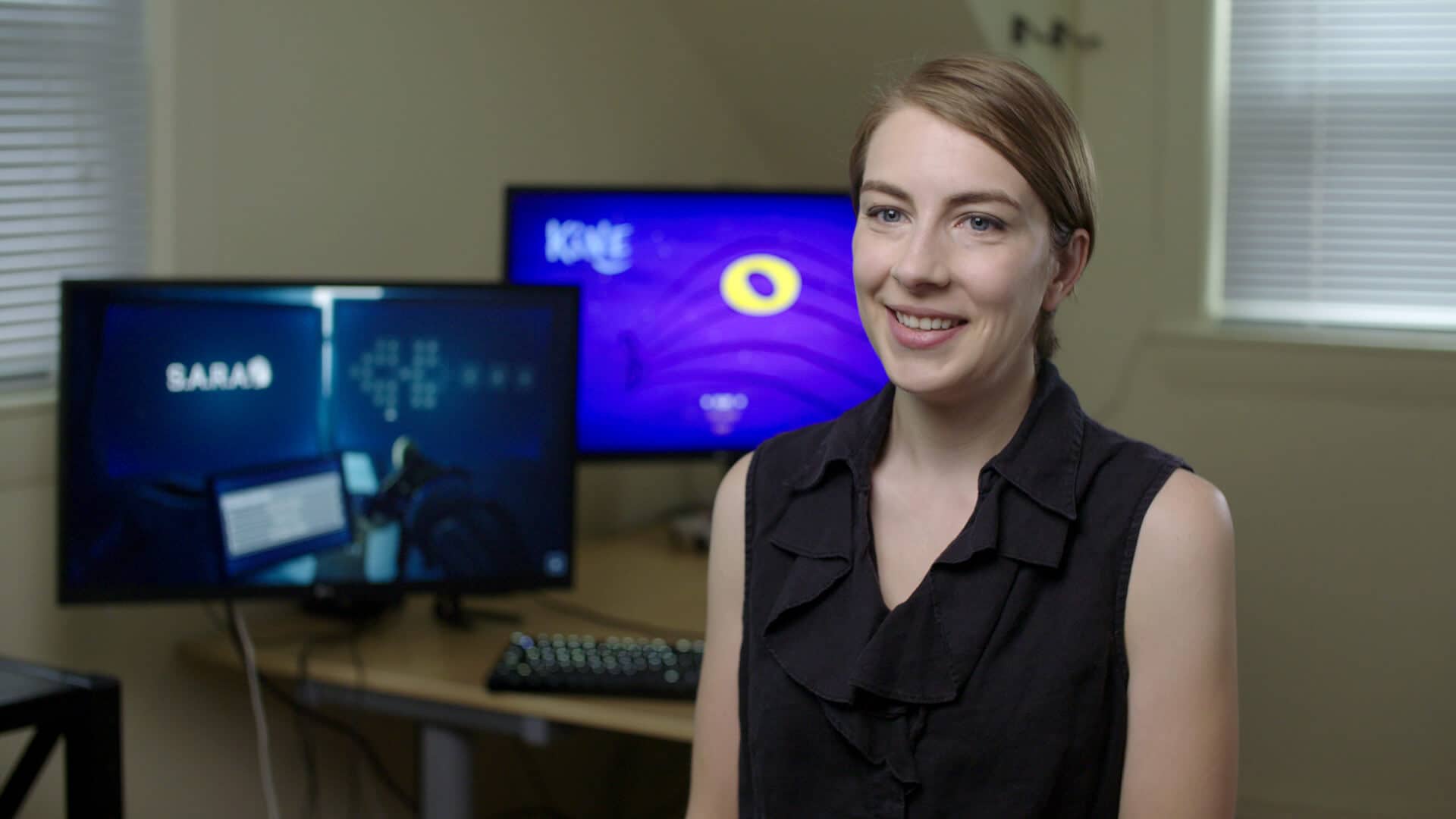 December 14, 2020
Chump Squad
Games
Gwen Frey
Kine
Lab Rat
The Molasses Flood
Unreal for All Creators
Being a successful indie game developer is no small feat. It takes courage, talent, passion, and a huge appetite for hard work. Fortunately, Gwen Frey has all of those in spades. But her journey has not always been a smooth one, and Gwen has faced her share of ups and downs along the way.

Gwen was in the final year of her BFA in Film and Animation at Rochester Institute of Technology when she attended GDC (Game Developers Conference) in San Francisco. It was there that she met members of a new game development studio called Slipgate Ironworks, who offered her a job as a character technical artist.

Gwen didn’t hesitate. She packed her bags and moved across the continent, leaving behind her degree, her family, and her friends. Within six months, the company had closed, making Gwen and all her colleagues jobless. Gwen was fortunate: she was offered a job as a tech artist and rigger at Secret Identity Studios, a sister company to Slipgate Ironworks, where she worked on Marvel Universe. 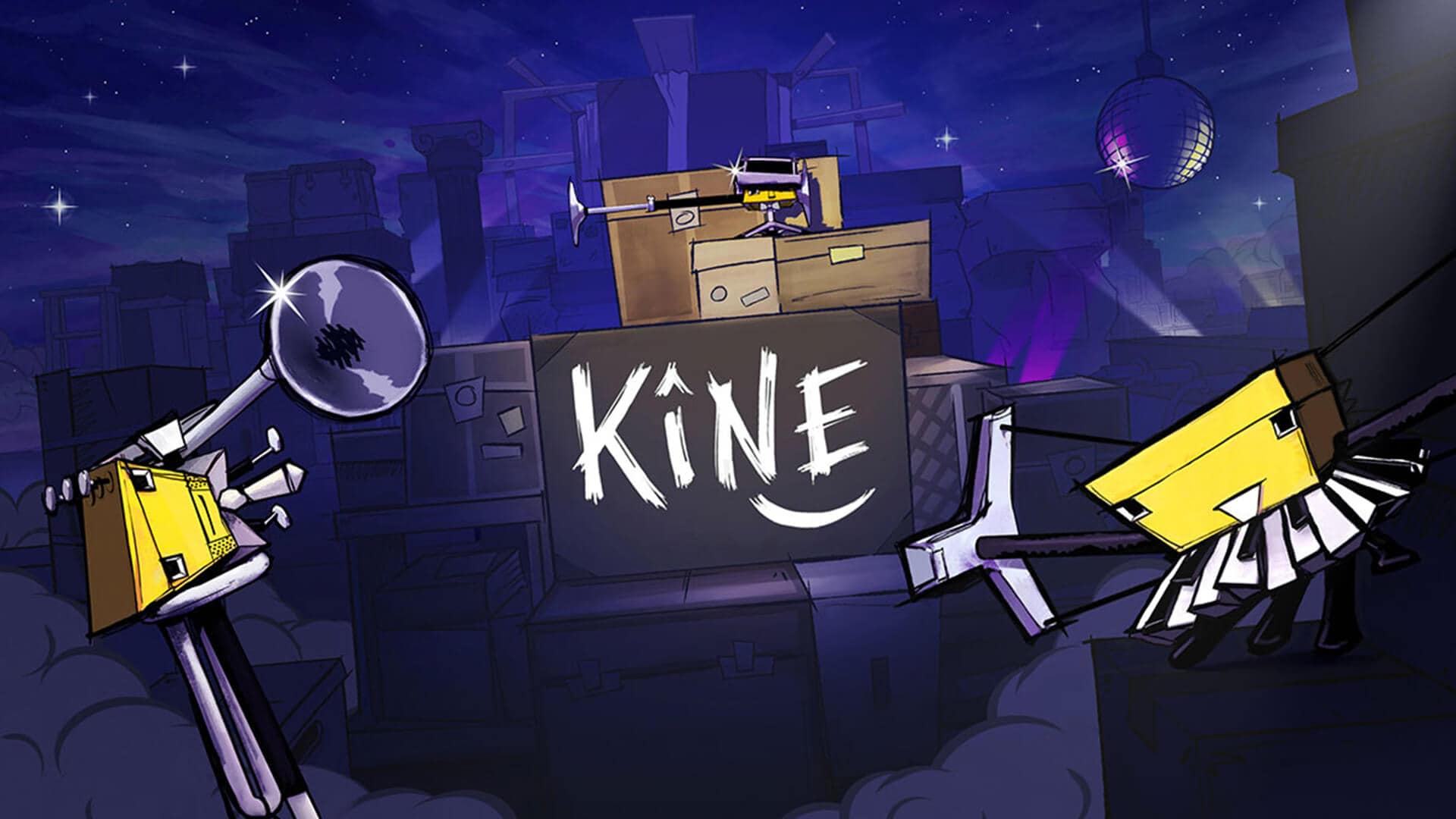 Image courtesy of Chump Squad
Two years later, Gwen was back on the East Coast. She was now at Irrational Games in Boston, working as a senior technical animator on Bioshock Infinite, part of the hit triple-A BioShock franchise. “I really loved working on that title,” she says. “The character that I'd worked on was painted on the side of a skyscraper. We had advertisements for it during the Super Bowl. It was huge.”

Despite the franchise’s massive success, two and a half years into Gwen’s stint at Irrational Games, its founder decided to close the studio in order to pursue a different path, and Gwen once again found herself out of a job. But with her irrepressible spirit, she was able to find a silver lining. “I was in Boston, I was surrounded by incredibly talented people that I loved working with, and I managed to get together with five of them,” she says. “And we founded our own studio, The Molasses Flood, and that's how I went indie.”

At The Molasses Flood, Gwen and her team worked on a game called The Flame in the Flood. Initially, sales were not great, and the team struggled to keep the studio together. Over time, however, the game did much better, and it continues to be developed today. “That gave me the strength and the background I needed to go and take off completely on my own,” says Gwen.

“I had started this side project at home; it was a tiny project that couldn't sustain a larger studio,” she says. “And so I talked with the team and we came to an agreement: I just had to take off and go work on this smaller thing.”

To do this, Gwen founded her own studio, Chump Squad, and that small side project became Kine, a hugely successful 3D puzzle game. “Over the course of two years, it became a game that is now on every platform, it's on every console,” says Gwen. “It was a launch title on Google Stadia last year. And I'm extremely proud of how that panned out.”

Gwen says she could not have created Kine without Unreal Engine, and in particular, its Blueprint visual scripting feature. “I'm a studio of one person full time with a couple of contractors. I don't know C++. There was a time when I couldn't make a game like this,” she says. “This engine has reached a point where somebody like me, who comes from an artist background and who does not know how to program, can make an entire video game using Unreal Engine just in Blueprint scripting.” 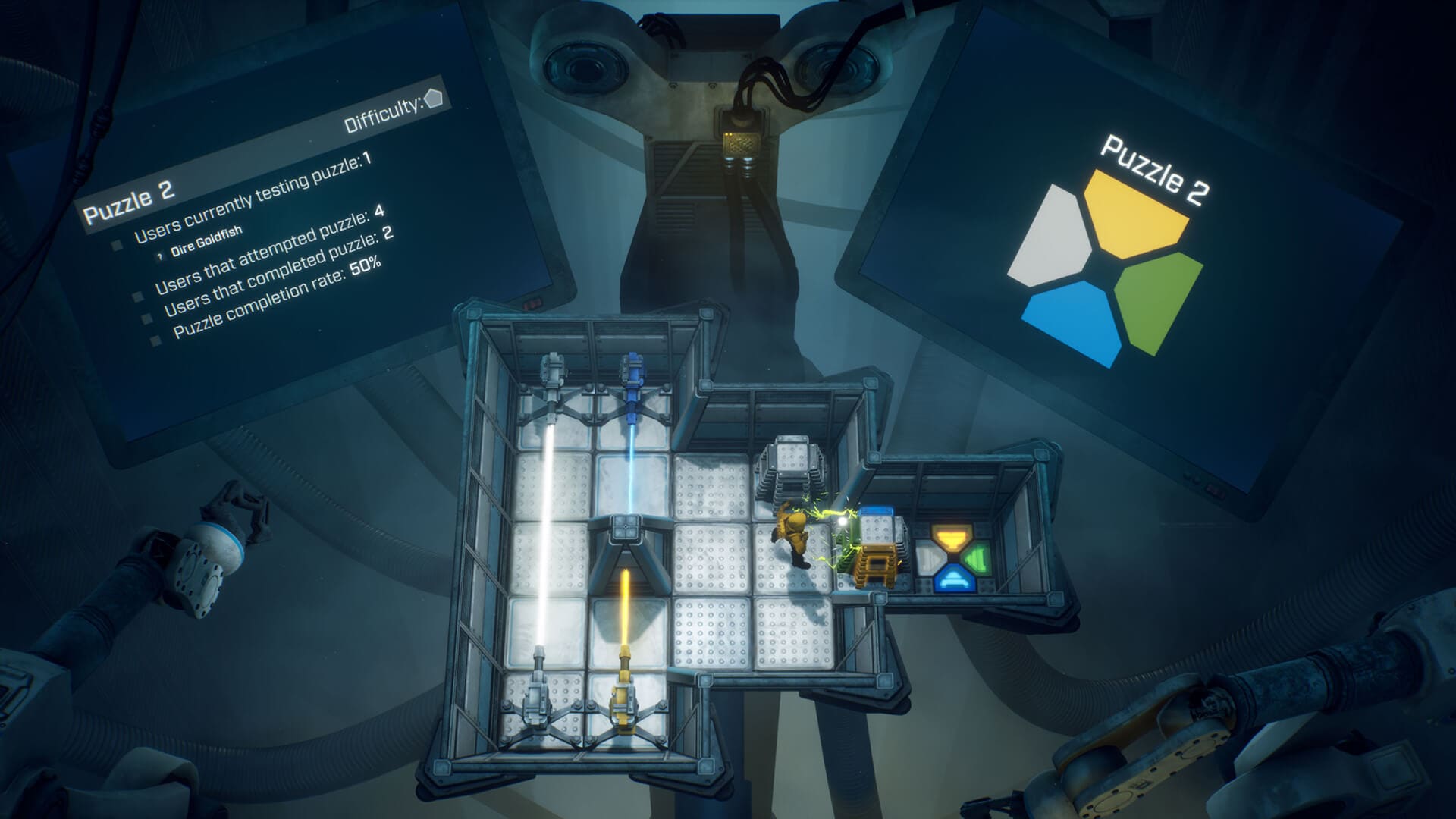 Image courtesy of Chump Squad
Gwen is now working on a new title, Lab Rat, a satirical puzzler that sends up AI and machine learning and is inspired by the shared experience around Coronavirus. “I think the best work I've ever done is the work that tends to marry those two things where I have an interesting piece of technology, a tech demo that I really want to use, and I've got a feeling that I want to capture and I want to showcase to the world.”

“I find it is so important to work on something that I believe in and that I'm passionate about,” she says. “And after having gone through the experience of being at these companies and working on these titles and still being laid off, I find that, especially when you're working in a very small team or when you're responsible for the work, it is extremely important that you love what you're doing. I think that's the whole reason why people go indie.”

“Deciding to go indie was an easy decision, but if I’d known how hard it was, I never would have done it—it is extremely difficult,” she says. “That being said, now that I'm an indie developer, I don't think I'll ever do anything else.”

Interested in finding out more about indie game development?

If you’re inspired by Gwen’s journey, you can find out more about using Unreal Engine for game development on our Games hub, and follow the latest trends in interactive 3D on The Pulse, our thought-provoking video series.
Visit our games hubCheck out The Pulse